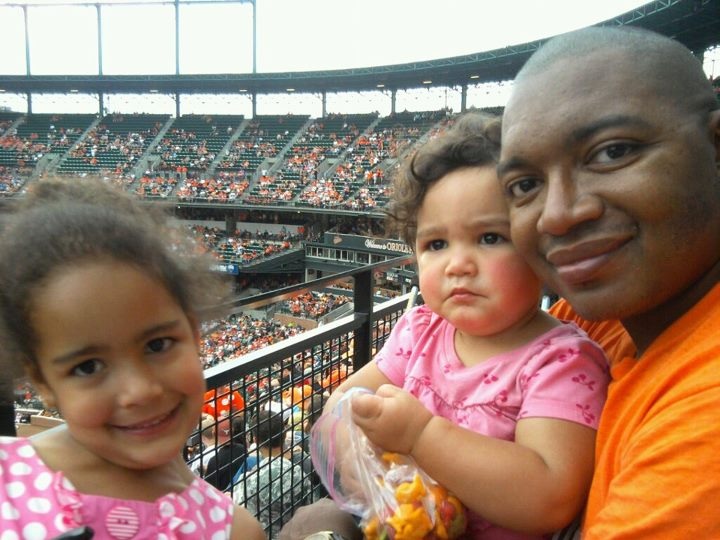 The Reverend George Winkfield is the pastor of Emmarts United Methodist Church and has served in that capacity since 2012. Rev. Winkfield was the senior pastor at John Wesley UMC from 2010 to 2012. Pastor Winkfield is also passionate about feeding the hungry and he partners with many different non-profit organizations to impact social change.  Before being called to John Wesley, Pastor Winkfield served as a ministerial assistant at Epworth United Methodist Chapel in Baltimore, MD for five years.  Pastor Winkfield received his Master of Divinity Degree in 2007 from the Howard University School of Divinity where he received the HUSD Outstanding Scholarship Award for Old Testament and New Testament studies, respectively.  Pastor Winkfield is a native of West Virginia and received his B.A. in Political Science from West Virginia University.  George loves preaching and teaching the word of God and has been happily married to his wife Mary for ten years.  They are blessed to have two wonderful daughters, a four year old daughter named Morgan and a one year old named Isabella and they reside in Catonsville, Maryland.